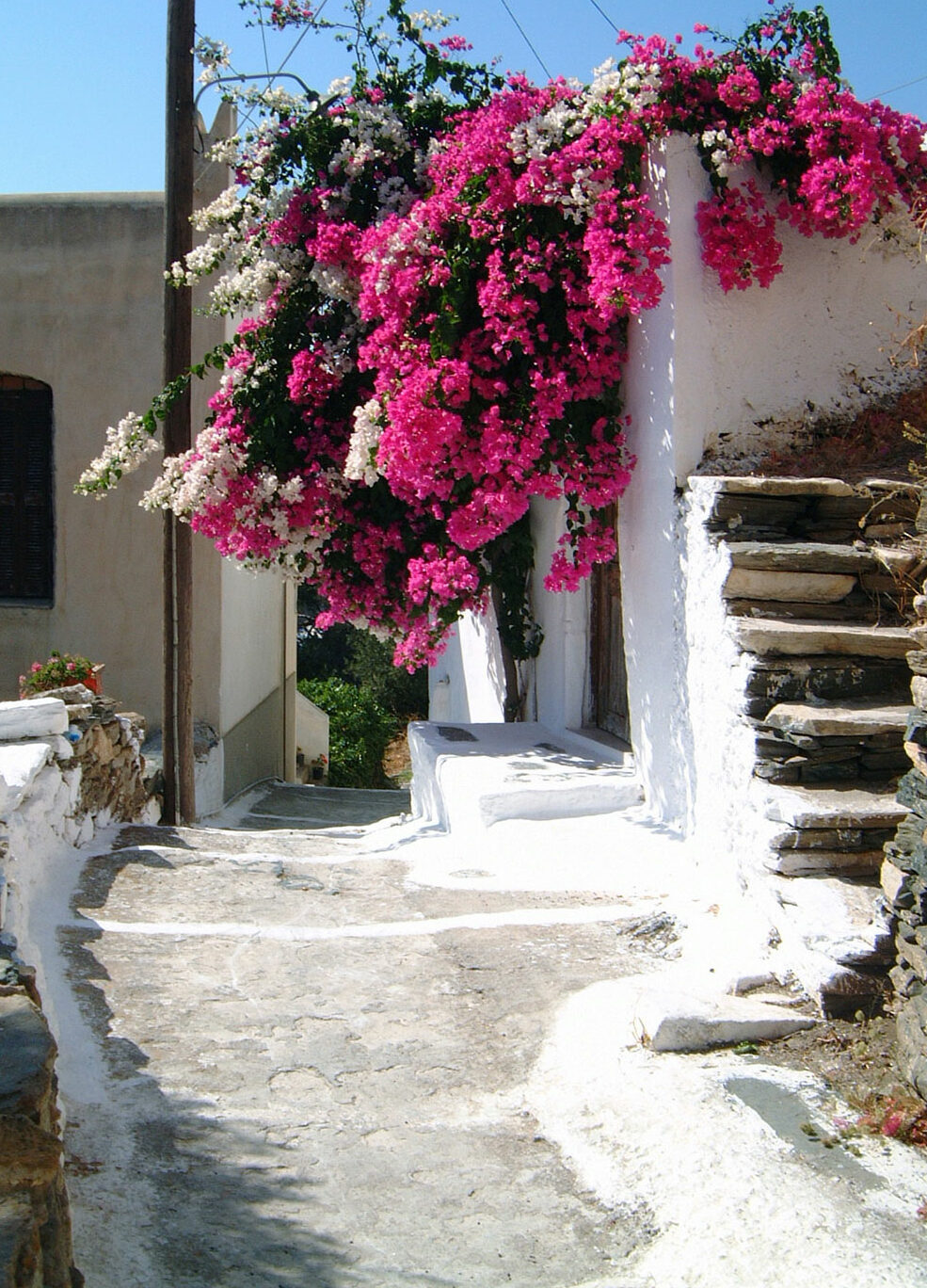 Naxos is the largest and greenest island in the Cyclades with impressively high mountains and fertile valleys.

According to the Greek mythology, Naxos is linked to the wedding of Ariadne and Dionysus; a union that blessed the island with its fertility and its distinctive wine which was highly prized in the ancient world.

Naxos main town Chora, specifically its old quarter known as the Castro, has a very interesting Venetian influence and has left a rich historical mark on the cultural, religious and social life of the island. The ancient Greeks worshiped many gods on this island in particular Zeus, Apollo, Dionysus, Ariadne, Demeter and Artemis. Zeus, father of all gods, was brought up in Naxos. In his honor, the inhabitants named the island’s tallest mountain after him (Zeus or Zas).

The most widely recognized mythical love story associated with Naxos is that of Ariadne and Dionysus. The story took place on the Palatia islet where, today, stands the remnants of the 6th century BC Temple of Apollo and its grand entryway, the Portara (large door); one of the finest and best preserved archaeological sites on Naxos. 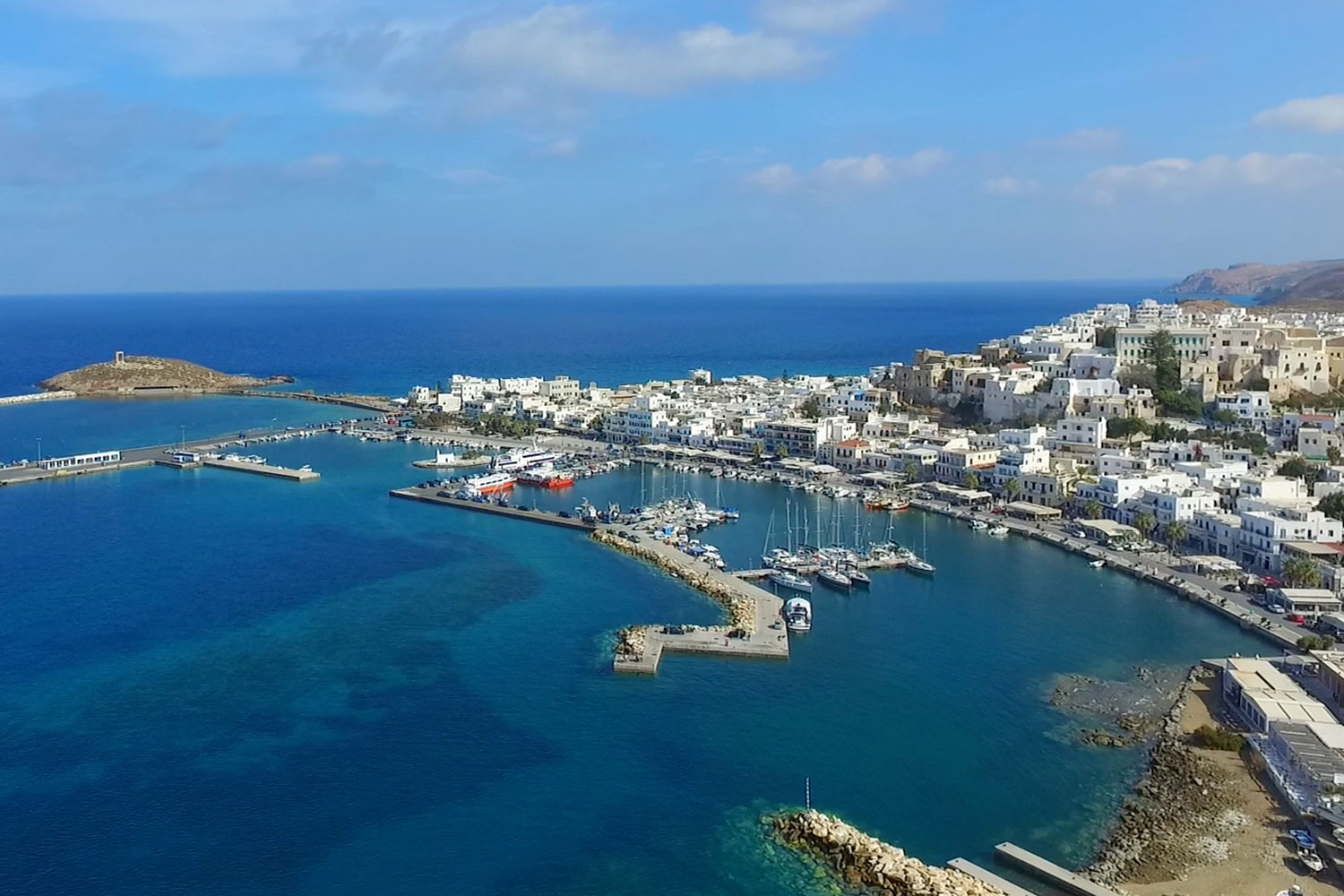 Naxos covers an area of 440 sq. km and has a coastline of around 148 km. The Tragea plateau occupies the center of the island and an impressive mountain range is found in the East. The North and East offer lonely, sparsely populated coastal and beach areas whilst the South of the island is an almost totally unexploited area where a jeep or quad trip can be a major adventure. 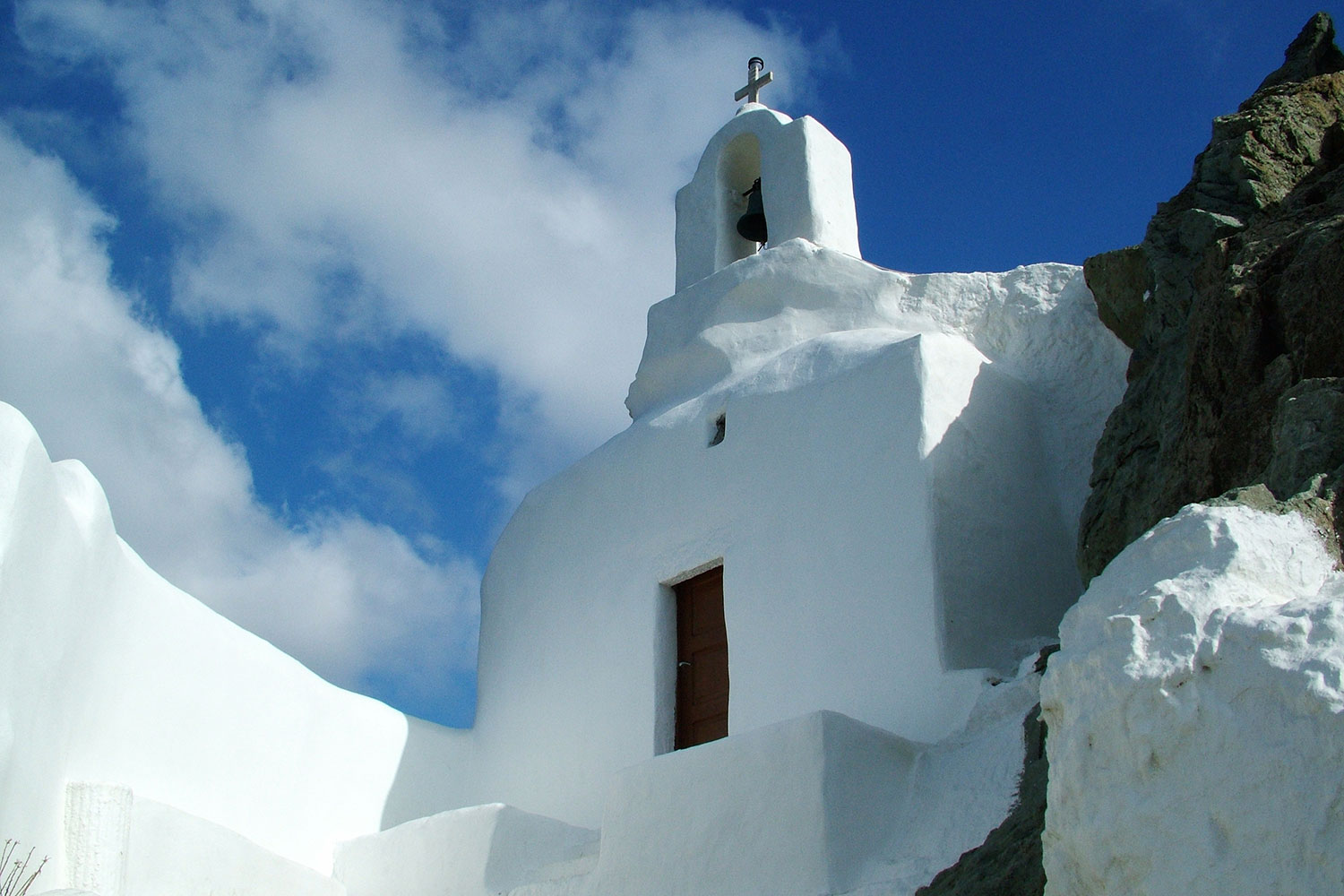 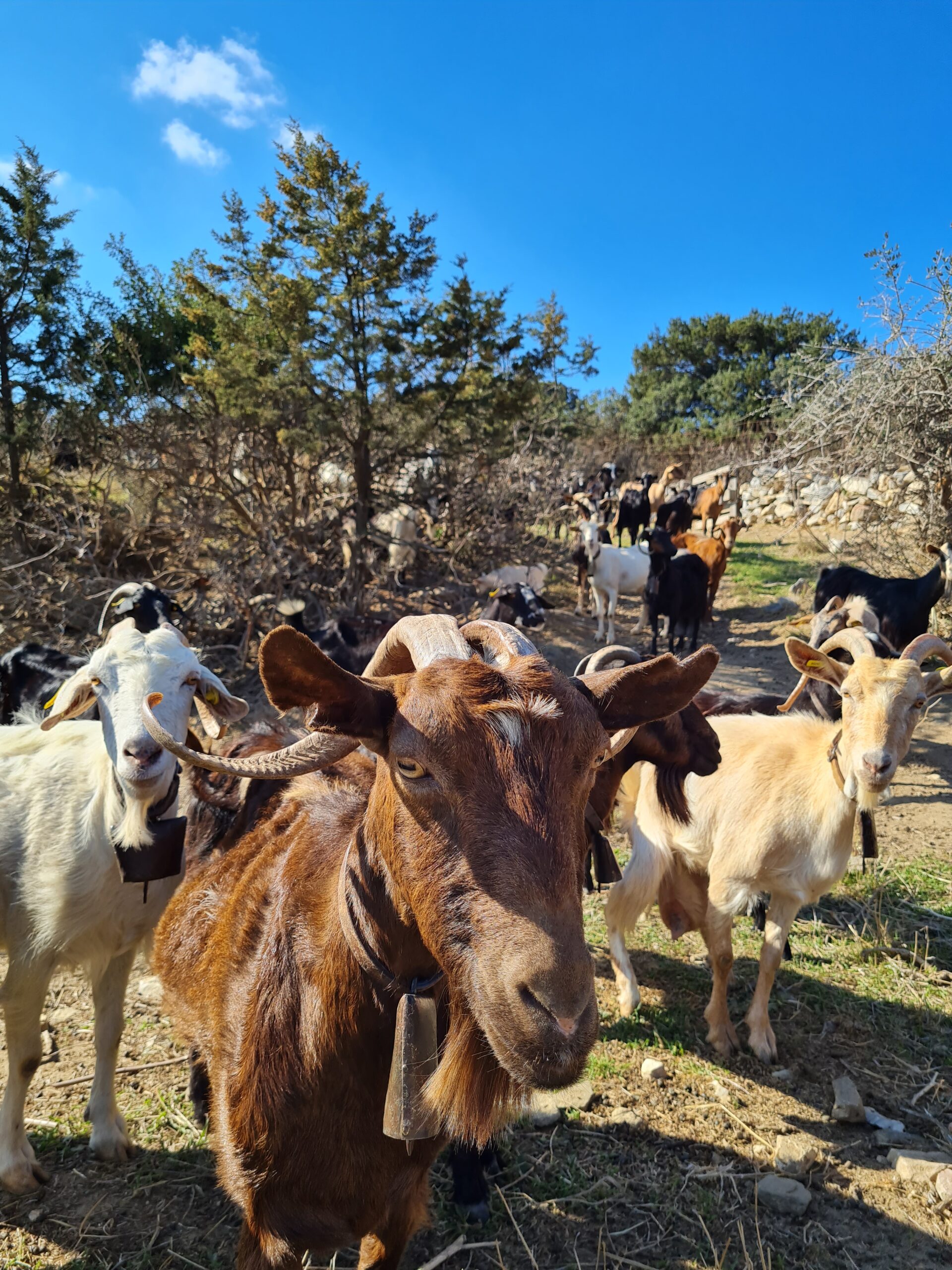 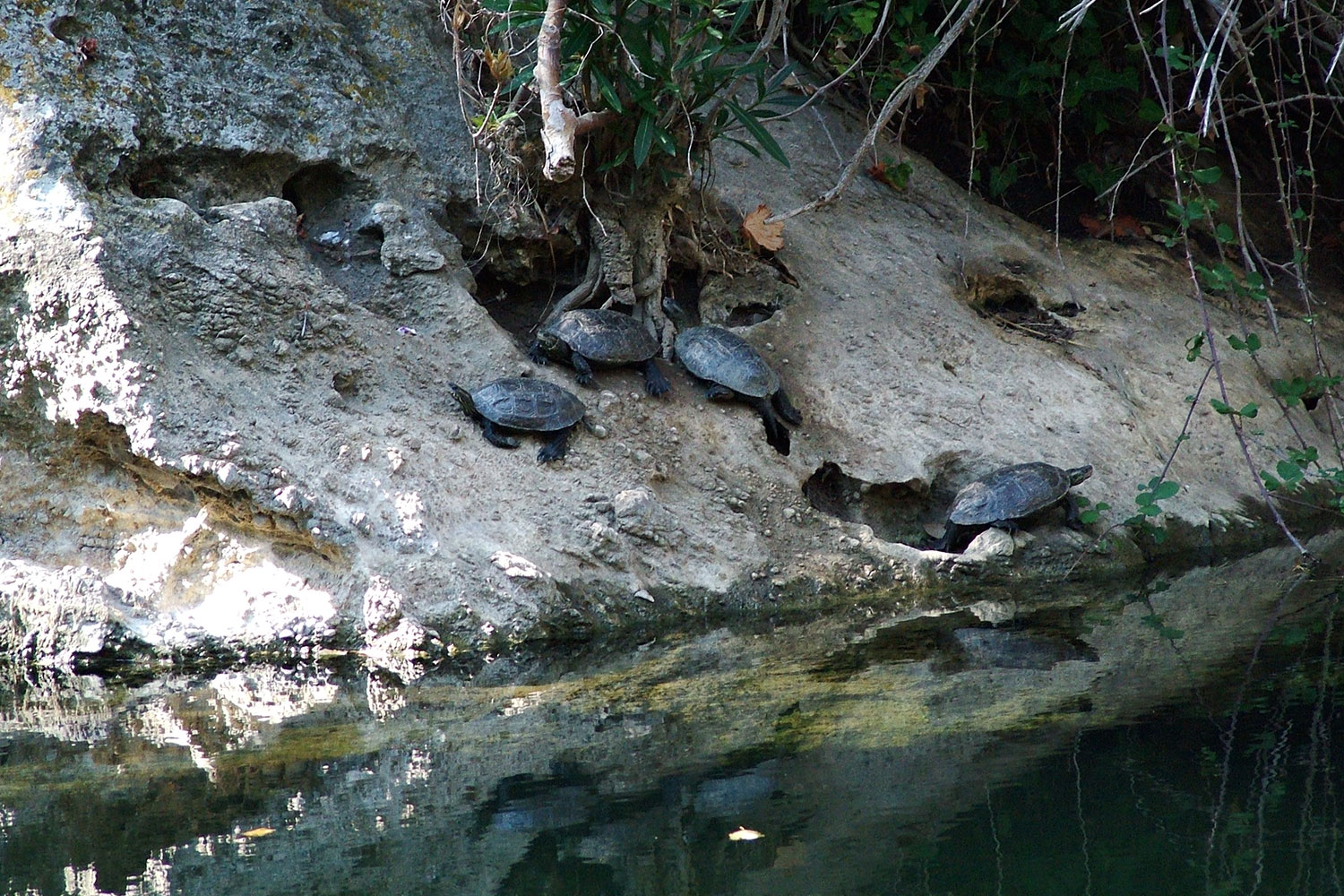 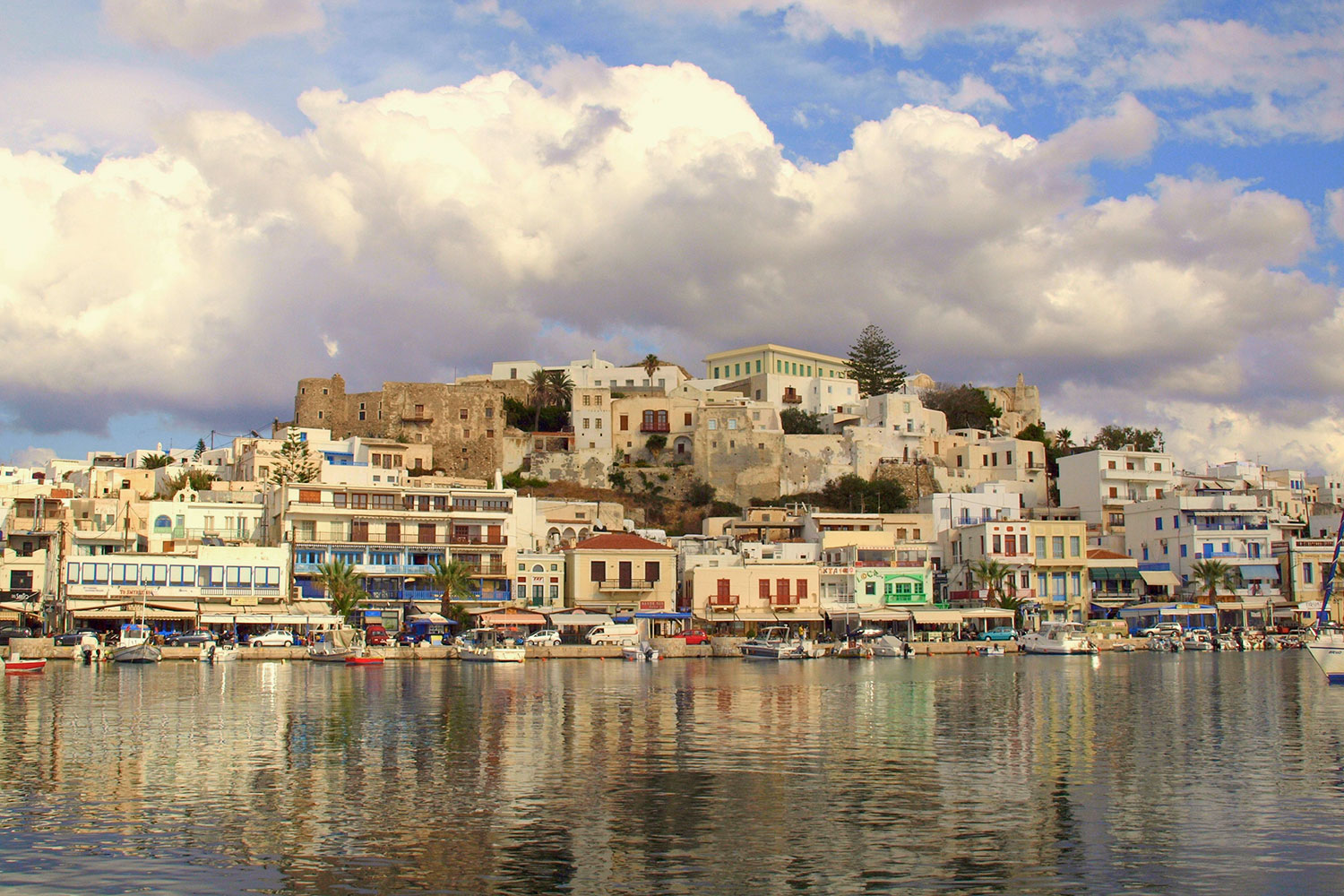 Naxos is one of the islands that cannot be visited just once!

You will soon find out yourself. 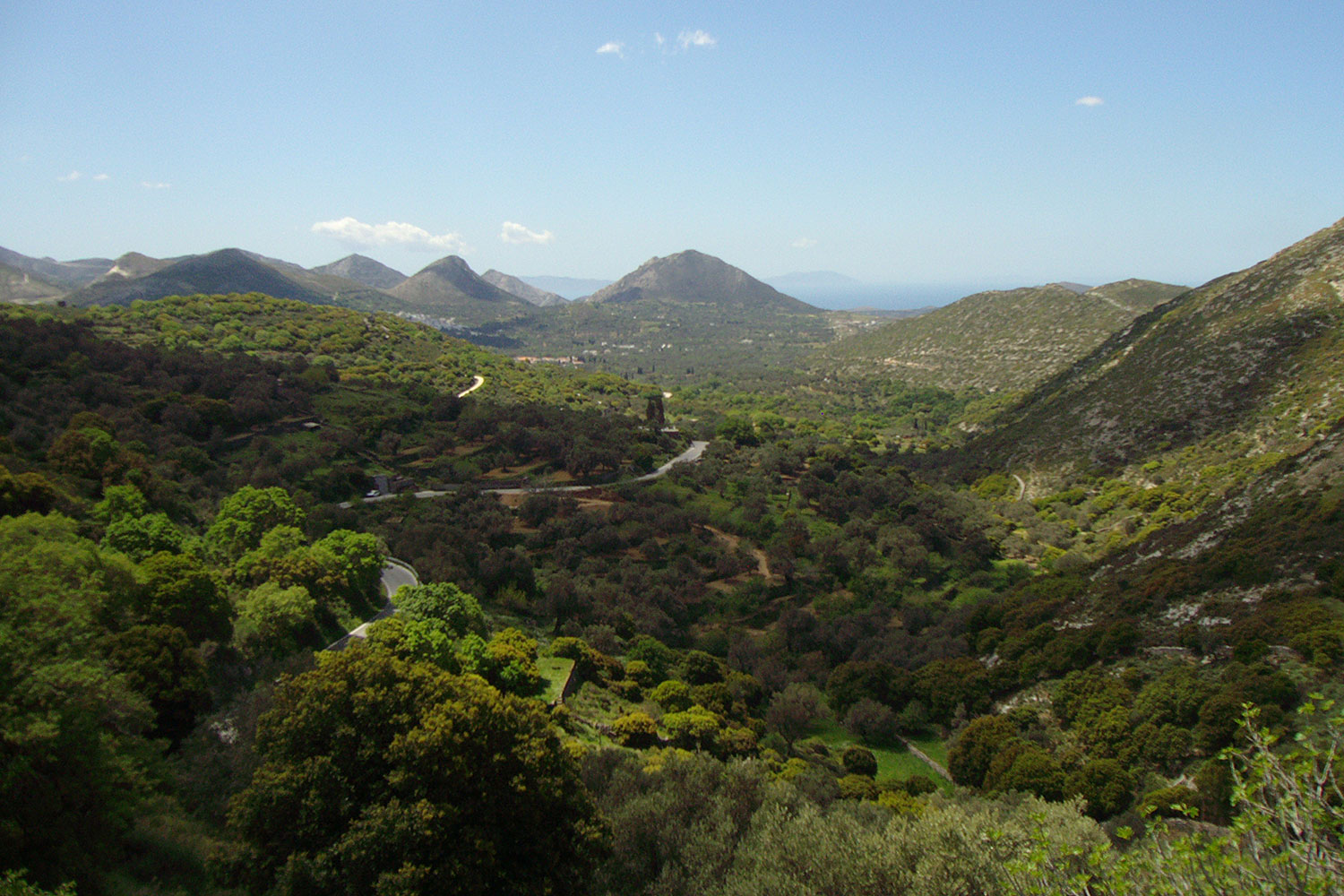 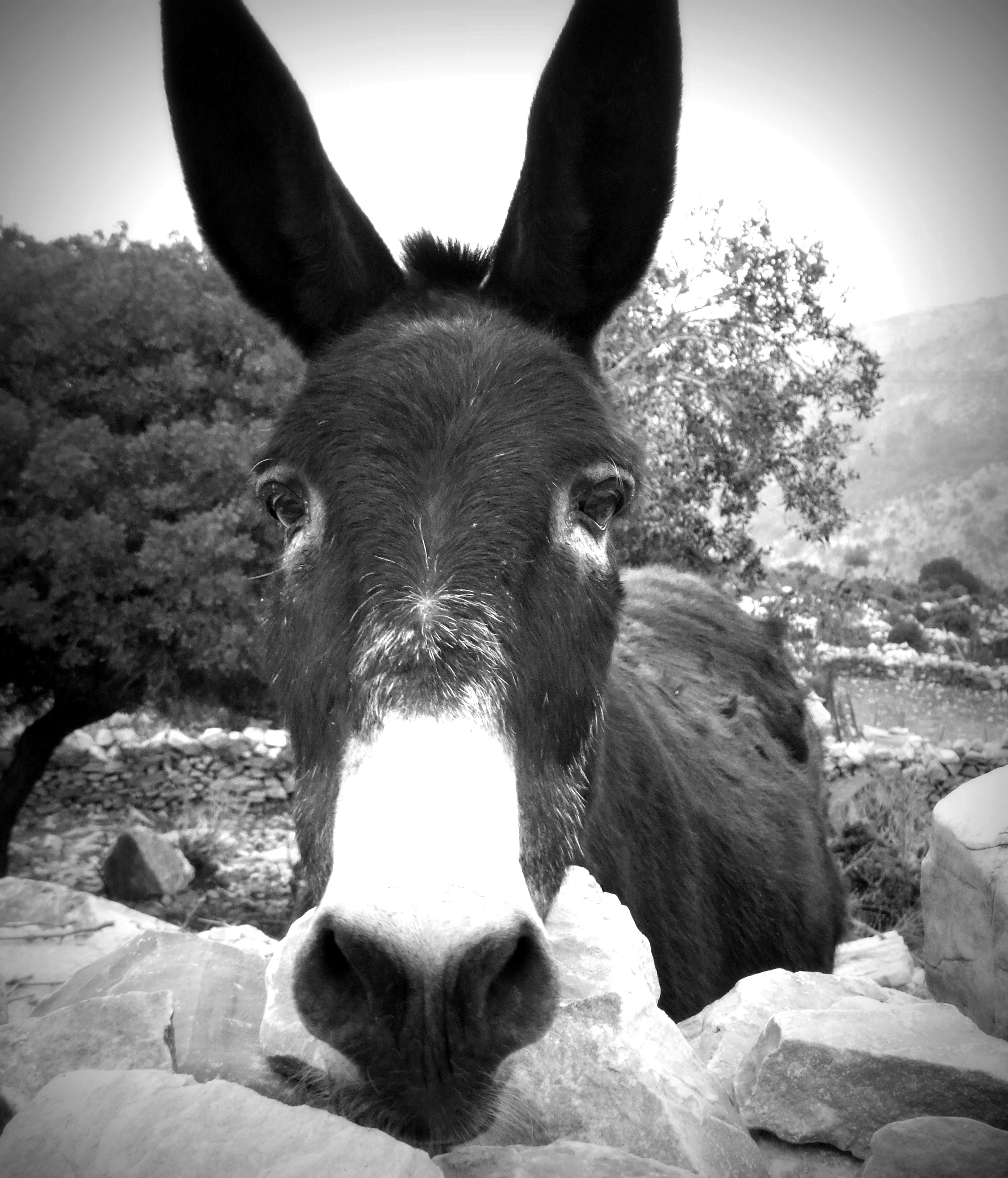 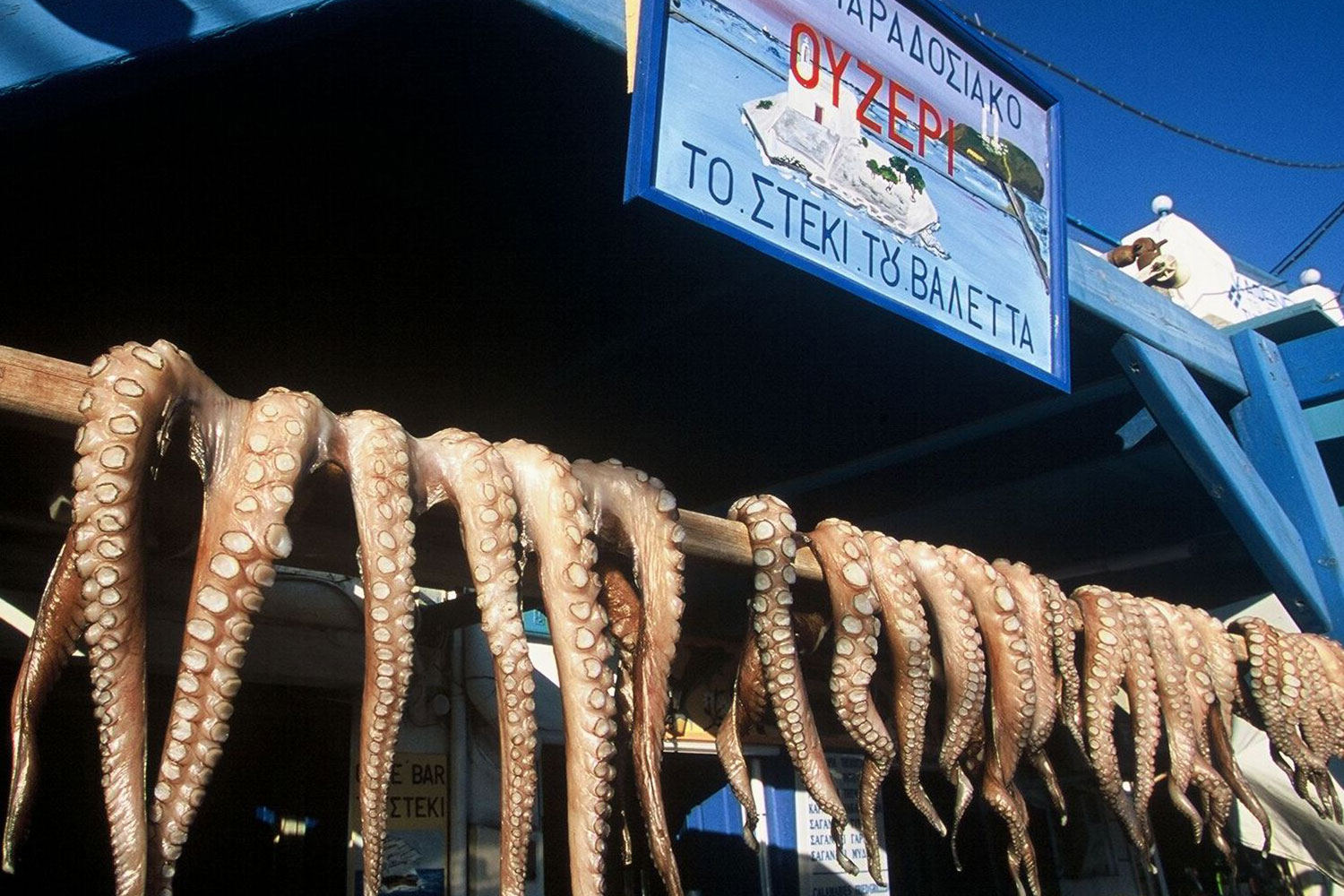 Naxos is the well-kept secret of many travelers, families and romantic couples who know how to appreciate its charm and reputation as a big beautiful island rich in tradition, picturesque villages, interesting sightseeing and agriculture. Marble is a main export from the island and Naxos is one of the few Greek islands, besides Crete, that could feed itself. Sheep and goat farming are major agricultural activities together with the growth and export of olives, lemons, tomatoes and the famous Naxos potatoes. So, the answer to the question “what do Naxian people eat?” is of course “Naxian food!” 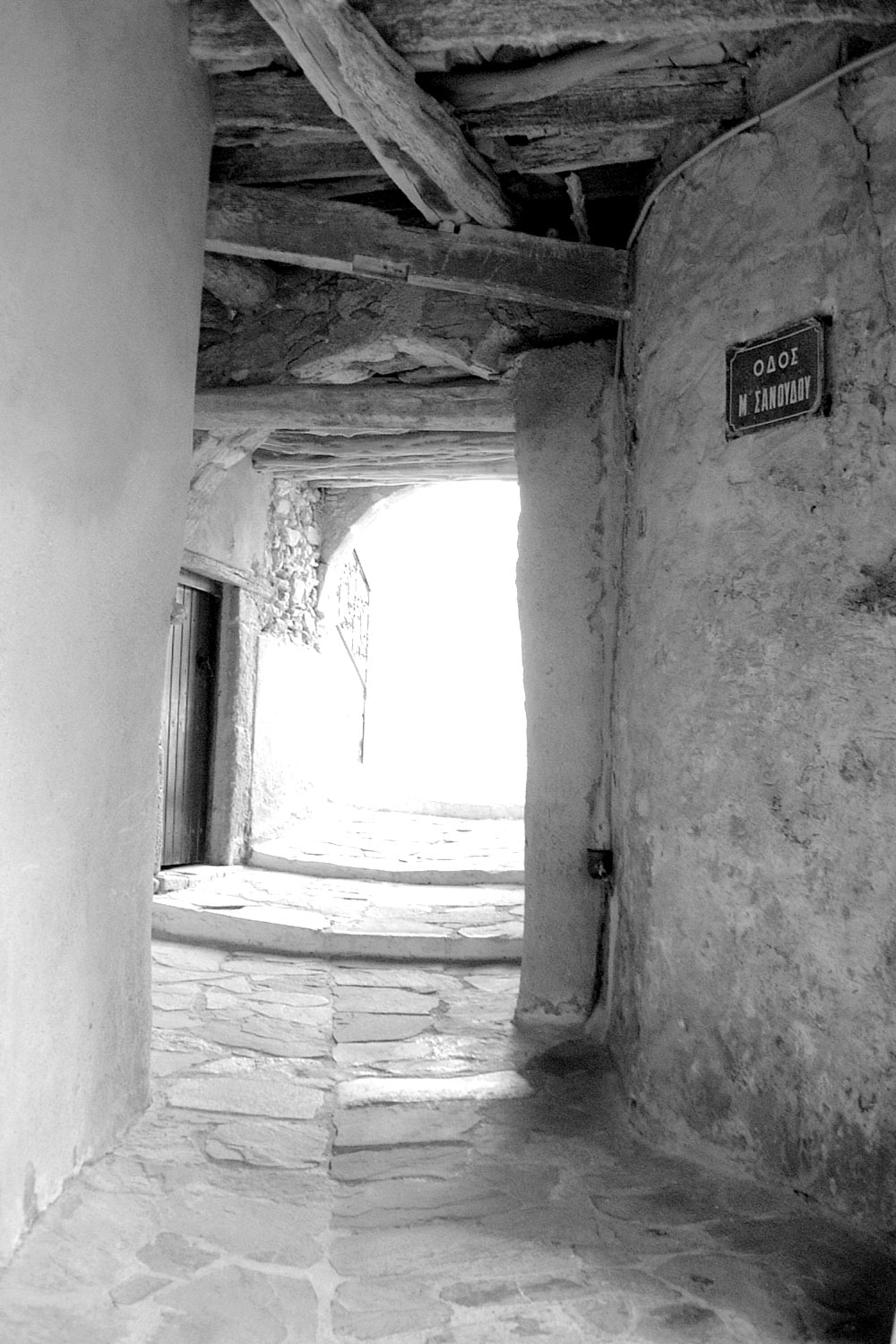 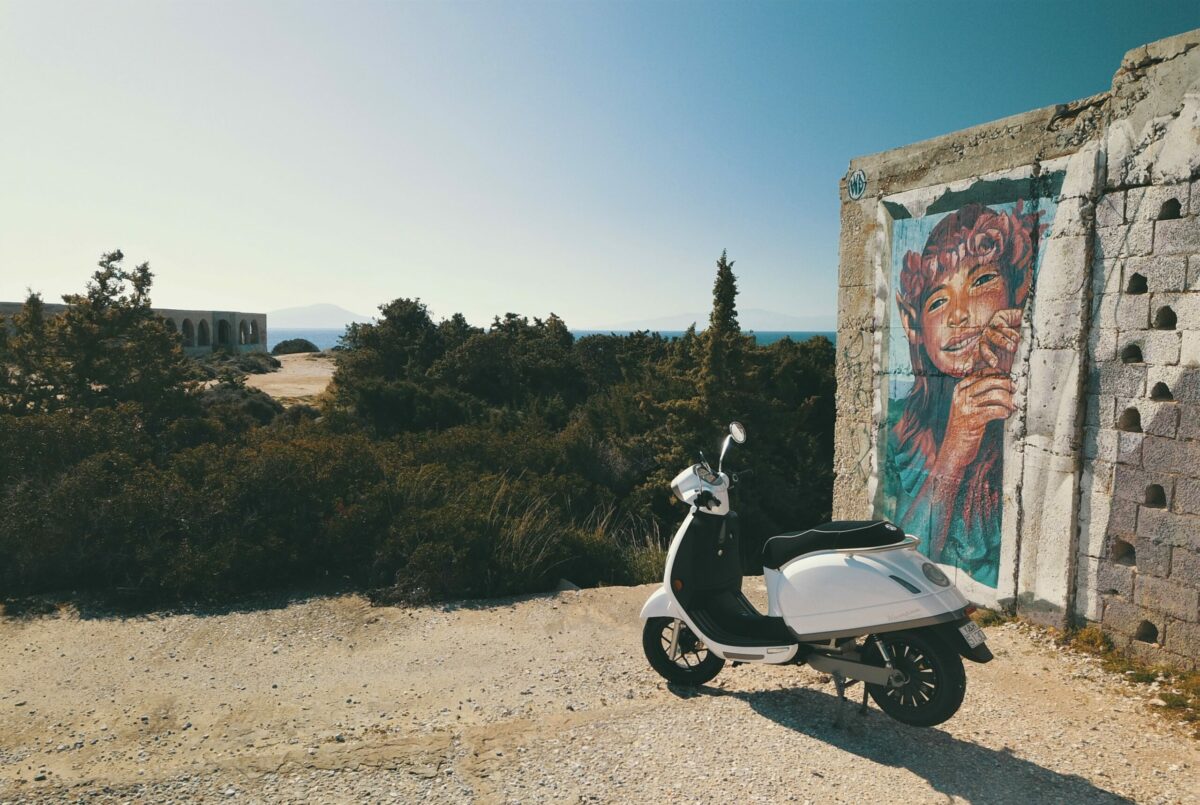 The climate of Naxos is subtropical and Mediterranean. Summers are very warm while pleasant by the often waving dry, cool north wind (Meltemi). The winters are quite mild and the predominant wind directions are north or south. The transition periods spring and autumn are rather short.

The Meltemi is the prevailing wind in the summer months. It blows from April to November as dry northwest, north and northeast wind. The Meltemi is perceived as cool and always brings clear weather and good clear vision. It can often reach 5-7 bft and can blow for days in a row. In the ancient world, Aeolus, the son of Poseidon and ruler of the winds, was blamed for the Meltemi.

Today we know that the Meltemi is created by the compensating flow between a stable high-pressure weather situation over Central Europe and a low pressure over Asia minor.
It blows in the summer regularly from northern directions over the Cyclades. 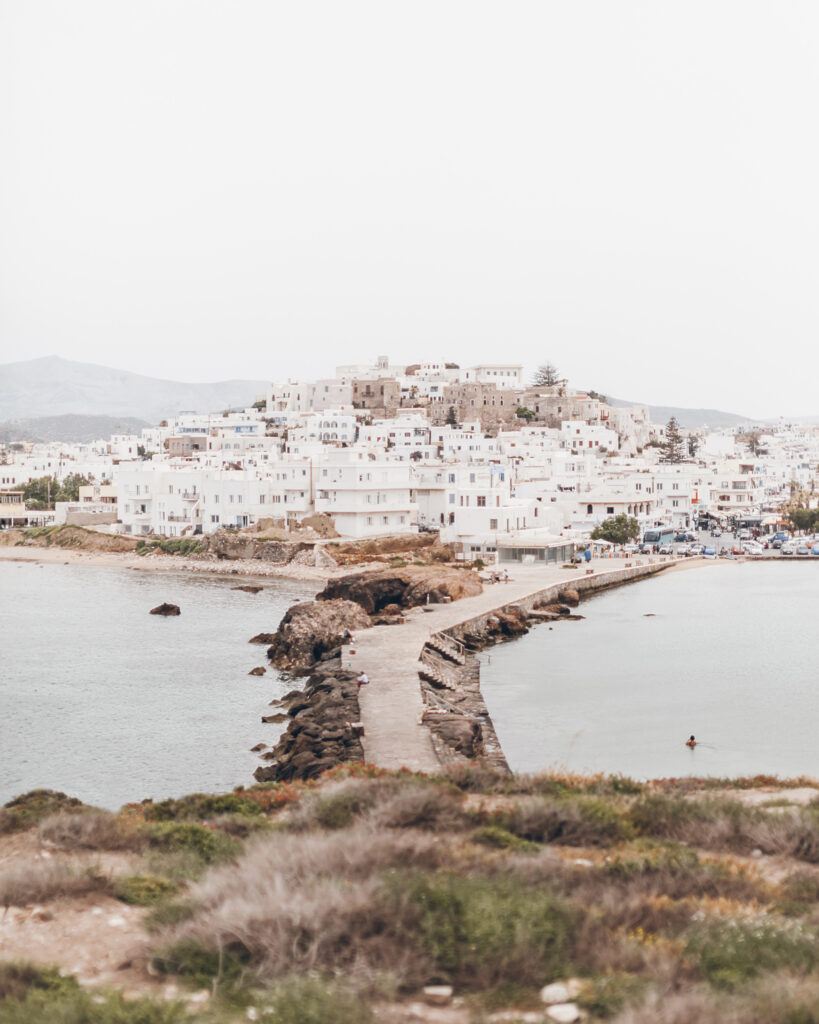 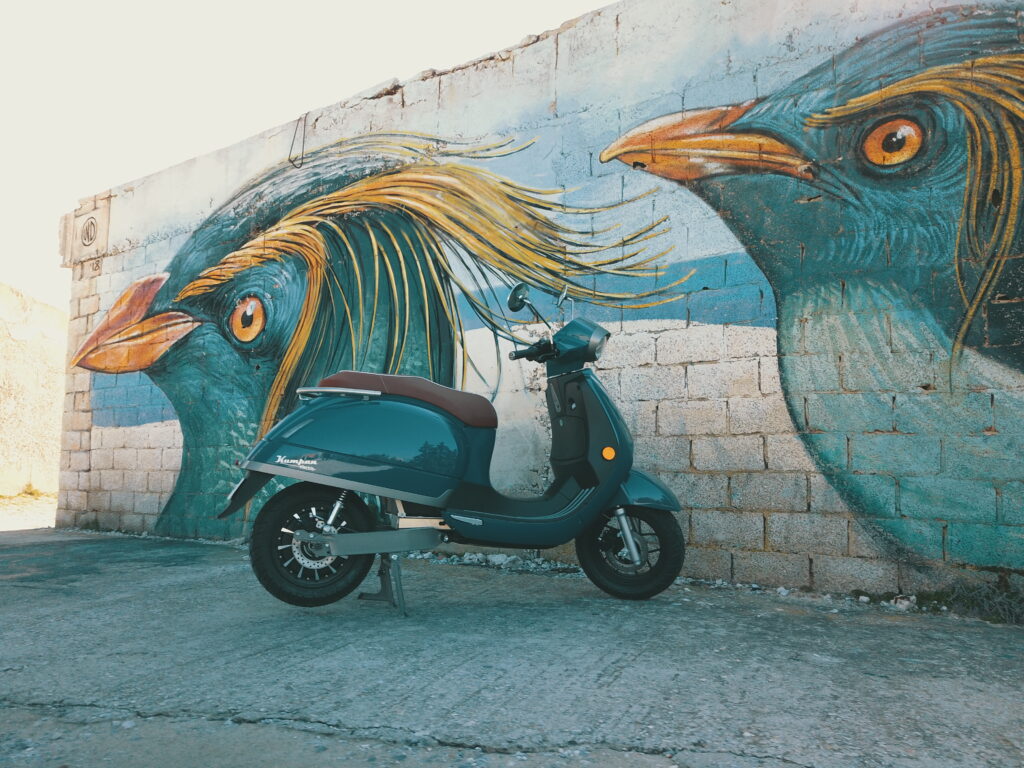 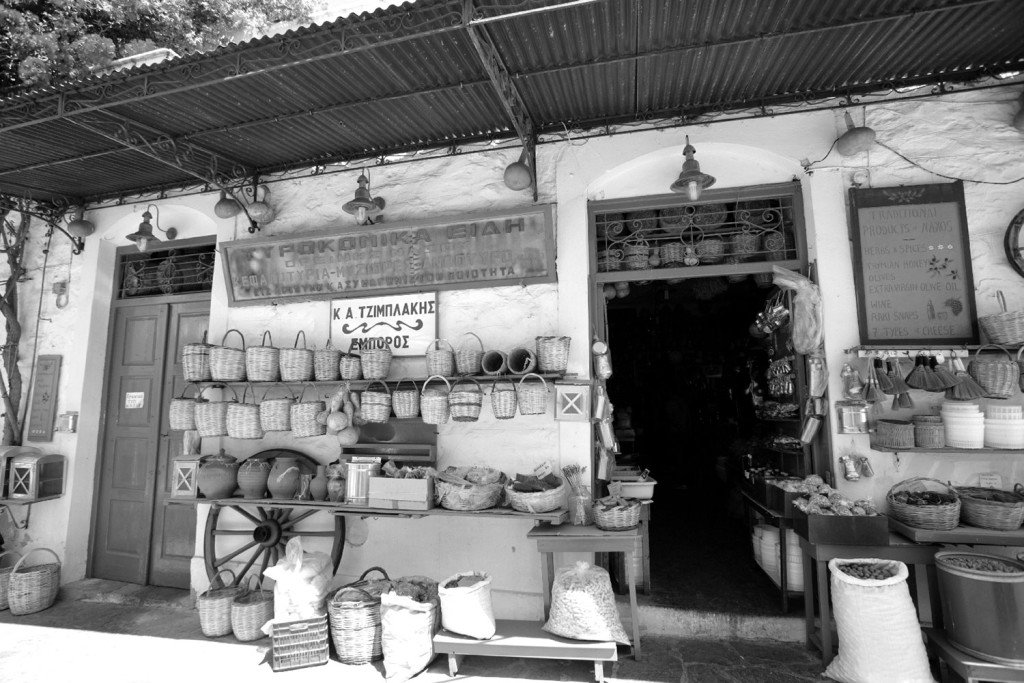 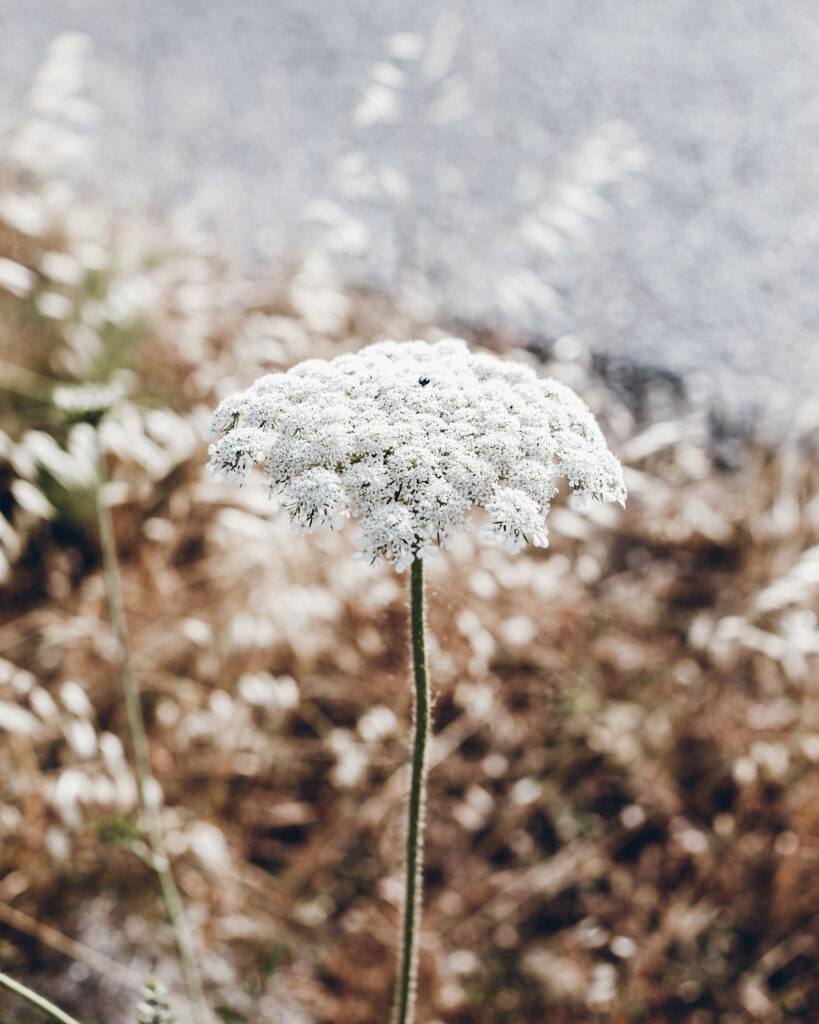 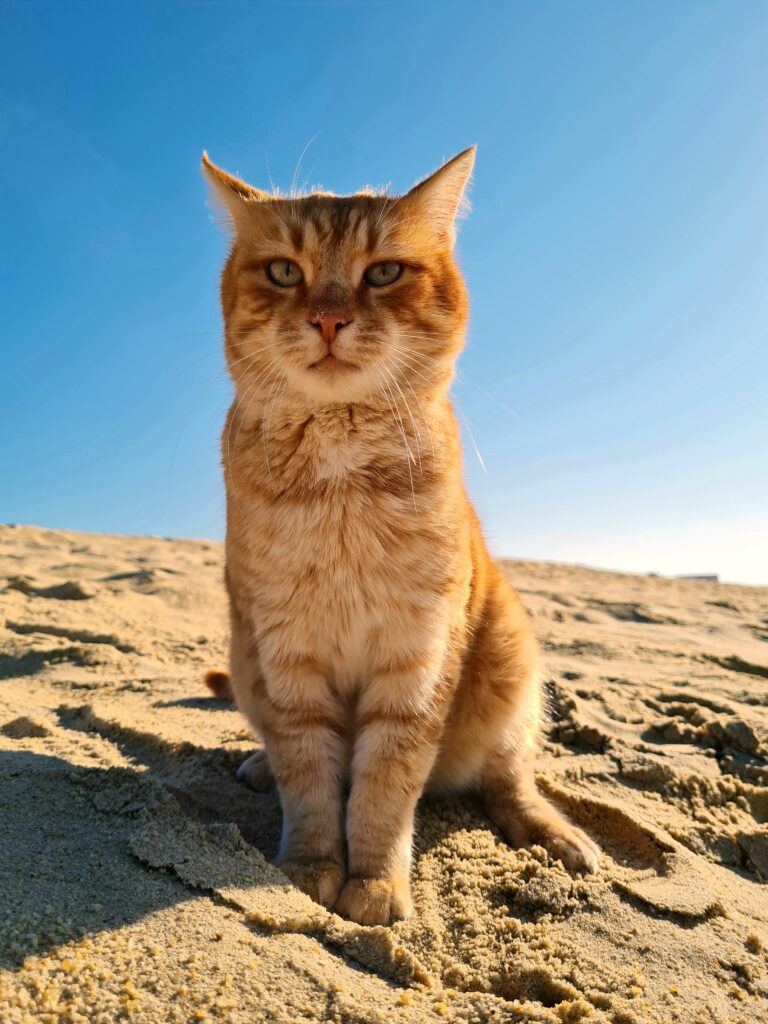 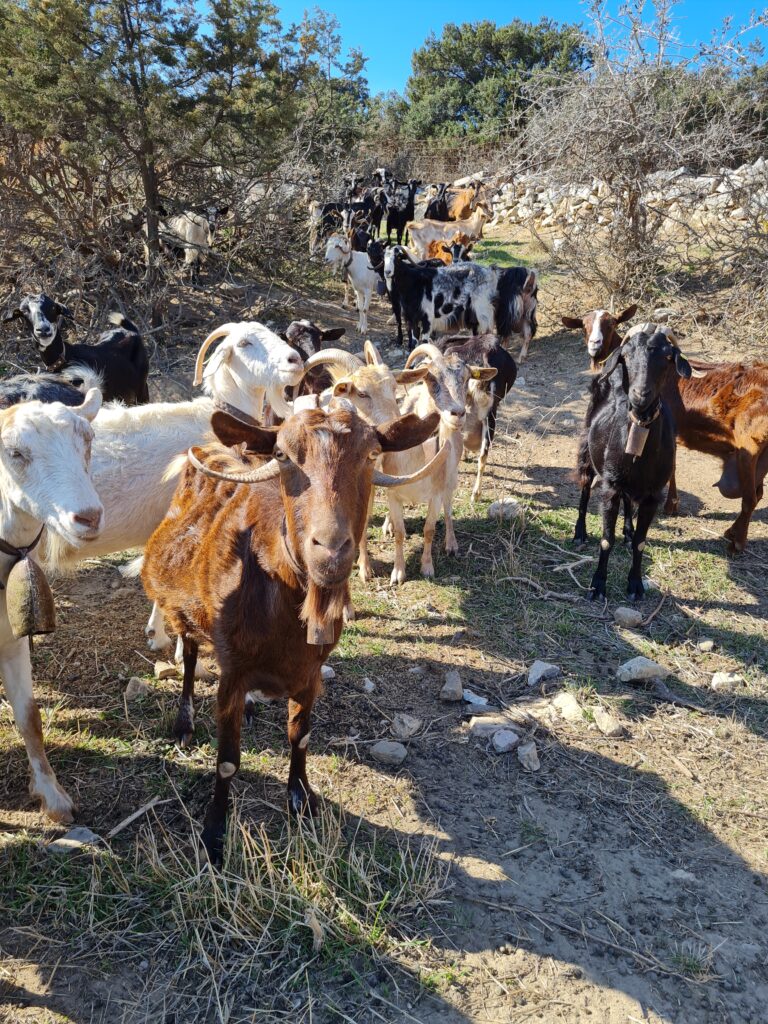 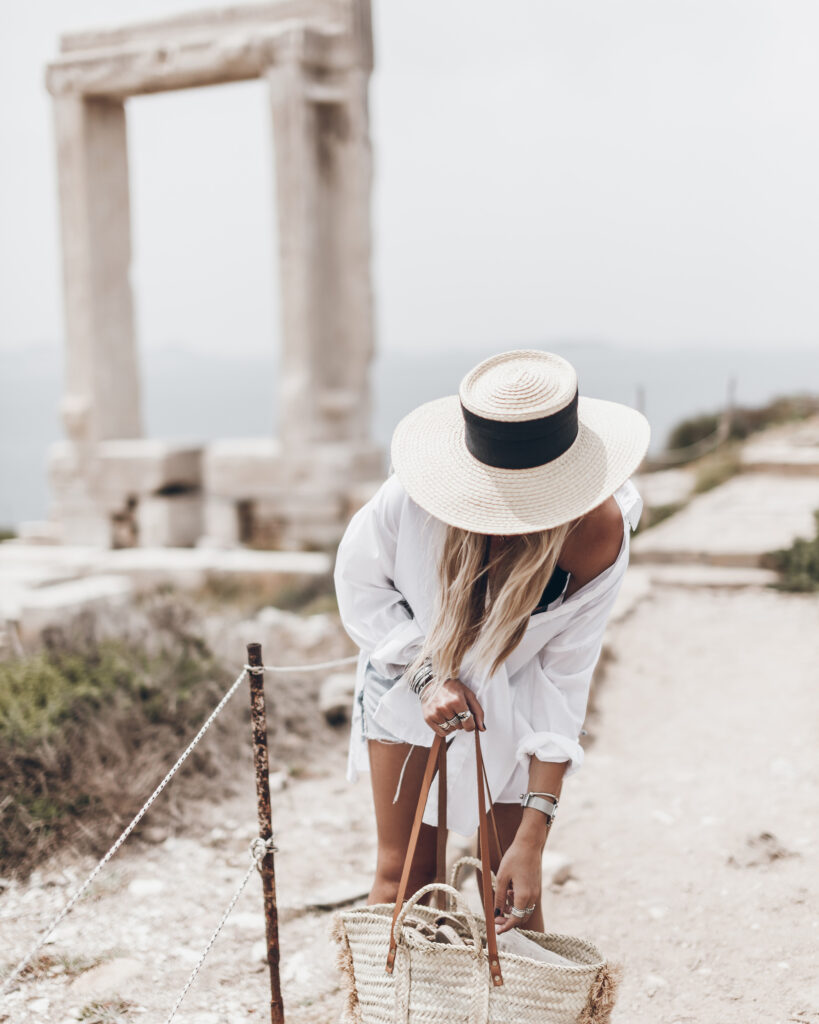 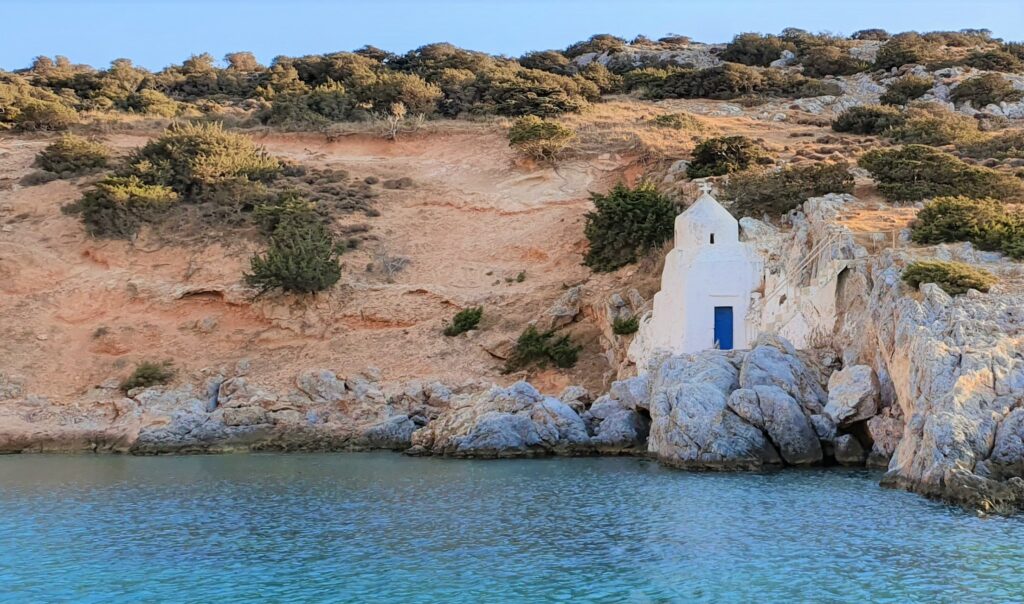 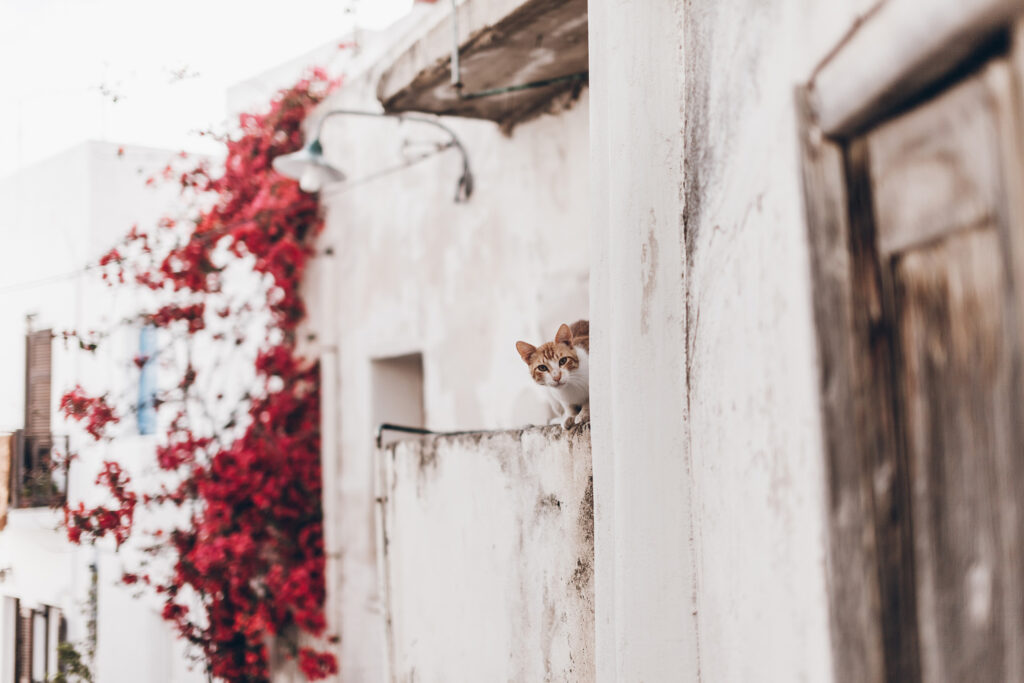 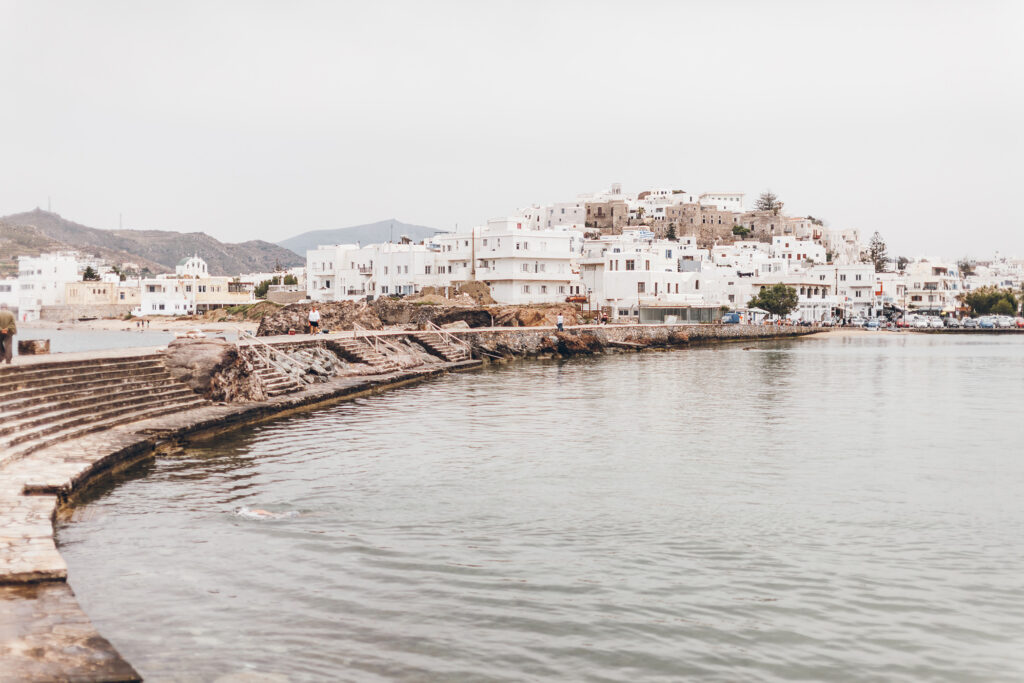